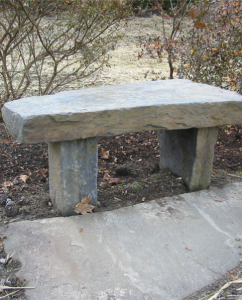 In ancient times over the first 1000 years, after the invention of the church there was no church furniture and everyone would remain standing for the duration of the mass. They were not bound to any one position and could move freely around the church.

Eventually, in the 13th century benches were introduced. These benches had no back and remained against the walls and were made of stone. 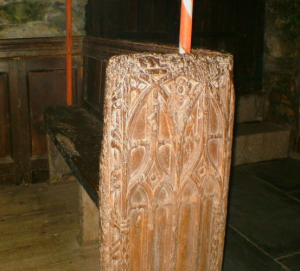 Pews were introduced in the 14th century, but only became popular in the 15th century. Stone seats were then replaced by wooden benches with backs. Prayer was then reformed in a formal way which focused the pews and people towards the pulpit. 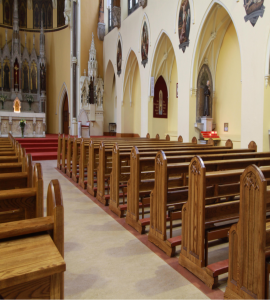 Throughout the 20th century people grew up going to mass as it was the norm. It would be highly unusual for a church to be fitted with a seating arrangement other than pews at this time. Pew boxes were becoming ubiquitous in churches throughout Europe and America.

Now in the 21st century we are seeing another evolution in church seating. The introduction of chairs, both wooden and metal frame, and even upholstered church benches. 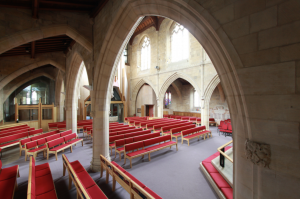 The advancement in church seating comes at a time when church attendance was at an all time low. Earlier this year, the Church of England’s weekly attendance fell below one million for the first time ever. This sharp decrease in church attendance and religious devotion has come suddenly in the past 40 years and effects all Christian denominations. To combat this trend, churches are now using their worship space for a variety of activities other than just worship. 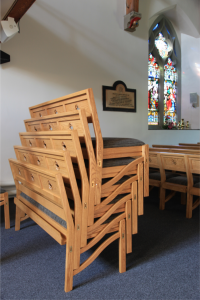 This has resulted in a large number of churches and cathedrals opting for a more versatile option in stackable benches and chairs. This allows for the quick and easy movement and storage of the furniture in order to clear the space for a range of communal activities such as “Messy Church”, music events and family day.

A large number of the congregation have also opted for the upholstered style as they offer exceptional comfort which is preferable to hard wood pews, especially for the older members of the church. Will this new trend continue? What will we see happen over the next 40 years? We’ve come a long way from the stone bench.

To see a range of modern church furniture from traditional pews to modern benches and chairs, altar furniture and other bespoke pieces, click on this link to go to find out more about ICS Furnisher’s range of Church seating, or click here to look at a selection of projects ICS has completed in Ireland and the UK. 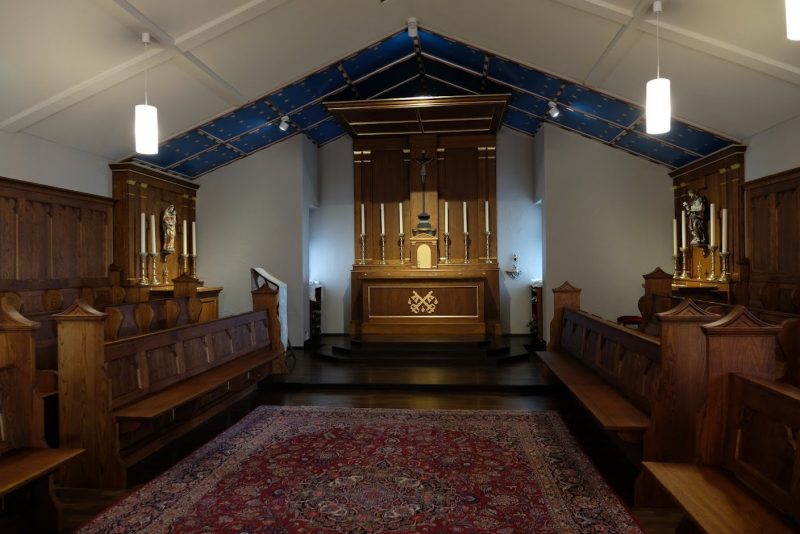 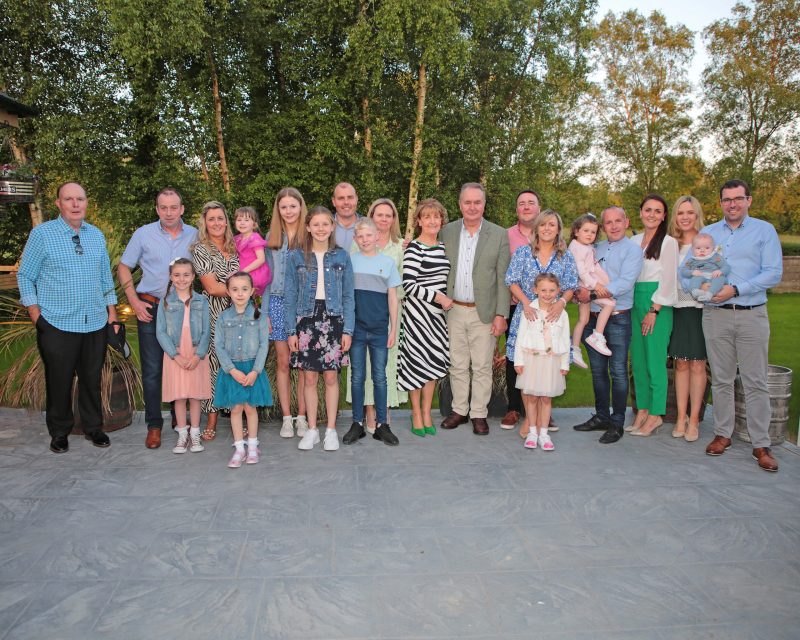 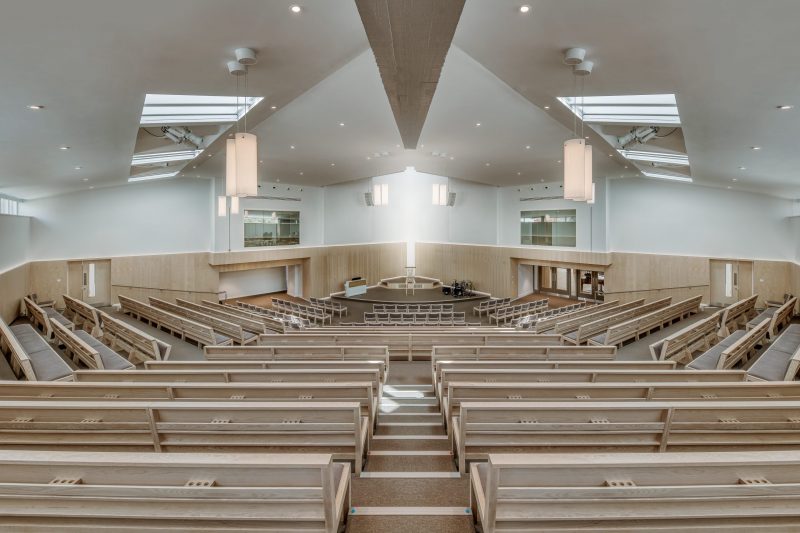 Three is the Magic Number for Guildford Baptist Church 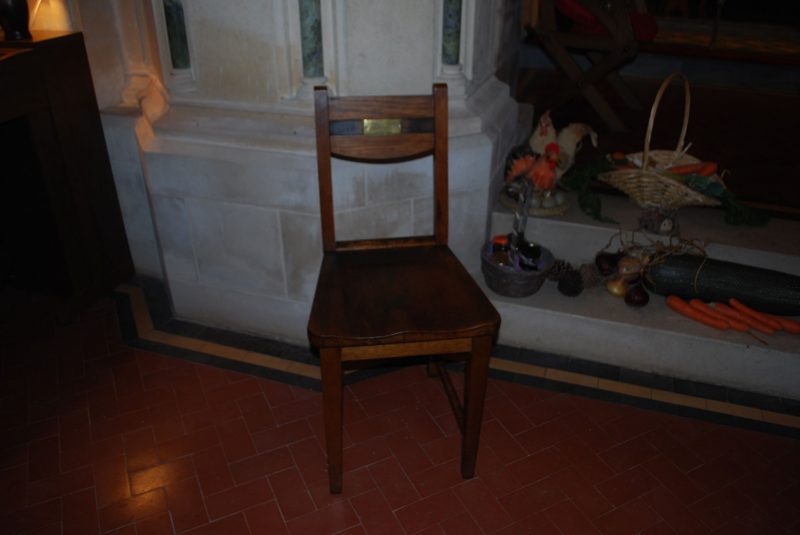 Restoration of a different kind for ICS Furniture.